What is the relationship between the life cycle of an AsyncTask and an Activity? What problems can this result in? How can these problems be avoided?

An AsyncTask is not tied to the life cycle of the Activity that contains it. So, for example, if you start an AsyncTask inside an Activity and the user rotates the device, the Activity will be destroyed (and a new Activity instance will be created) but the AsyncTask will not die but instead goes on living until it completes.

Then, when the AsyncTask does complete, rather than updating the UI of the new Activity, it updates the former instance of the Activity (i.e., the one in which it was created but that is not displayed anymore!). This can lead to an Exception (of the type java.lang.IllegalArgumentException: View not attached to window manager if you use, for instance, findViewById to retrieve a view inside the Activity).

There’s also the potential for this to result in a memory leak since the AsyncTask maintains a reference to the Activity, which prevents the Activity from being garbage collected as long as the AsyncTask remains alive.

Note: AsyncTasks by default run on a single thread using a serial executor, meaning it has only 1 thread and each task runs one after the other. 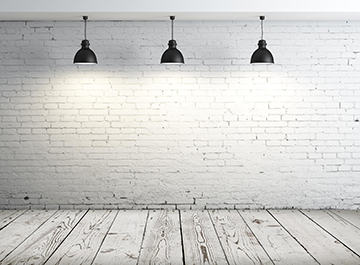